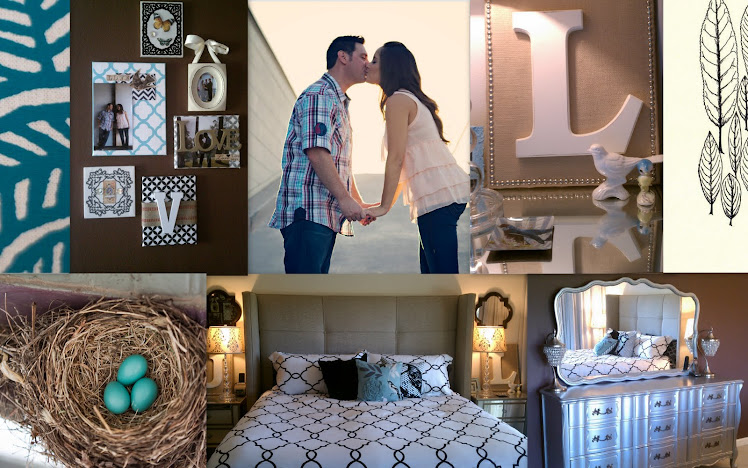 If you've read the small "about me" section on the right hand side of my blog, you would know that my husband and I have begun the awesome adventure of trying to start a family!!!! Yay!!!!!! 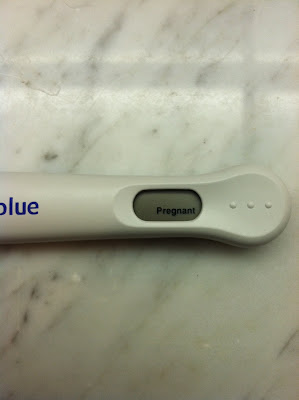 we....are.....PREGNANT!!!! :) BIG TIME YAY!!!!!!!!!!!! I feel so happy and blessed that we were able to conceive relatively easy, as I know that isn't the case for everyone. And, I know some might think that it is a little too early in the process to share this news (I think I am only 5.5 weeks along), but I am the type of person that wants to scream it from the roof-tops, so I just couldn't keep it in any longer!!! IF (not trying to jinx it) but IF the worst were to happen, I would need to lean on my "people", so I didn't feel the need to wait. I have wanted to be a mom for as long as I can remember, so needless to say we are both sooooo incredibly excited!!!!!!

Now for the small "boo":
I found out that I was pregnant on Saturday night (again - yay!!!!!!!!). Earlier that day I had noticed a small rash developing on the right side of my chest and on my breast, but didn't think much of it. My bra sometimes is irritating, and I get heat rash from time to time, so I was sure it was no big deal. Well, fast forward to Monday, and not only had the rash gotten a little worse on my front side, but it had spread to my upper back (also on the right side). What!!? And I felt like I had been punched in between my shoulder blades - there was like a dull sore pain. Ugh!! I then began to really wonder what the heck was going on??!!!! So, after mentioning the rash to my mother in law (who had been the nursing supervisor at a local hospital for 30+ years), she recommended that, due to being very newly pregnant, I make an appointment with my doctor just to make sure that it wasn't anything to worry about.

For those of you that are just as naive as I was, here is a short tid-bit on shingles....
**Shingles and chicken pox are actually the same thing. Both are caused by the Varicella-Zoster Virus (VZV), a type of herpes virus. Chicken pox is the initial infection and is usally seen in adolescence. After the skin heals from the pox marks, the virus retreats into the nerve roots of the spine and lays dormant. It can migrate back out years later to form an irritating rash called "shingles." The rash begins with reddish bumps. In a few days, these bumps turn into fluid-filled blisters. You might feel a stinging or burning pain. The rash might also itch. Shingles occurs most often on the trunk of the body, such as a band of blisters around your back and chest. Even though the rash gets better or goes away in a few weeks, the pain may last longer (it can be a dense aching throbbing pain). This condition is known as postherpetic neuralgia. In most people, however, the pain of shingles goes away in 1 to 2 months. **Most people who get shingles are older than 50 years of age or have a weak immune system. For example, you might get shingles if you have cancer, take medicines that weaken your immune system, have HIV/AIDS (***or in my case, are going through a new and "stressful to the body" circumstance such as pregnancy)
**Helpful info: No one can catch shingles from you. However, they can catch chickenpox if they haven't already had chickenpox or the chickenpox vaccine.

So.....that is my small "boo". I am SOOOO excited about the new journey that we get to embark on, and am so excited to be pregnant (more excited than words can even describe), and for everything that comes with it, but I am a little bit bummed right at this moment that my first "pregnancy experience" has to be a negative one!! I am SUPER sore and very itchy and it is making me lethargic and grumpy!!! I am trying to keep my spirits up though, and plan to get back to celebrating soon!! Don't get me wrong, if the choice was to be pregnant with shingles or not pregnant at all, you better believe I would choose the former, but still......kind of, sort of, just a little bit.....boo!! 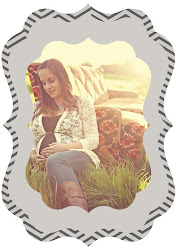 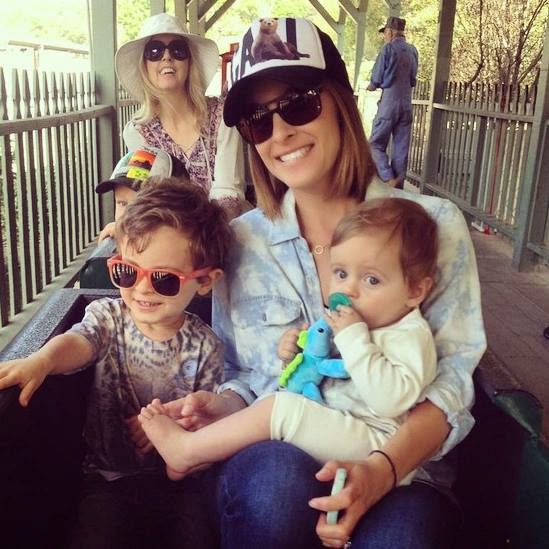 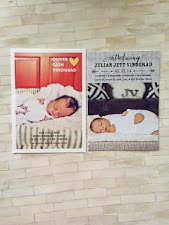